February 9, 2014, many provinces and cities across the country ushered in this winter is the first snow in 2014, for children living in the South is really excited, but the sudden cooling also made many people caught by surprise, The weather forecast shows that there will be rain or snow on Wednesday, and the wet and cold weather will continue until the Lantern Festival. Chan cloud underwear Reminder: put on thermal underwear to wear it, the romantic festival may not freeze their own broken Oh! 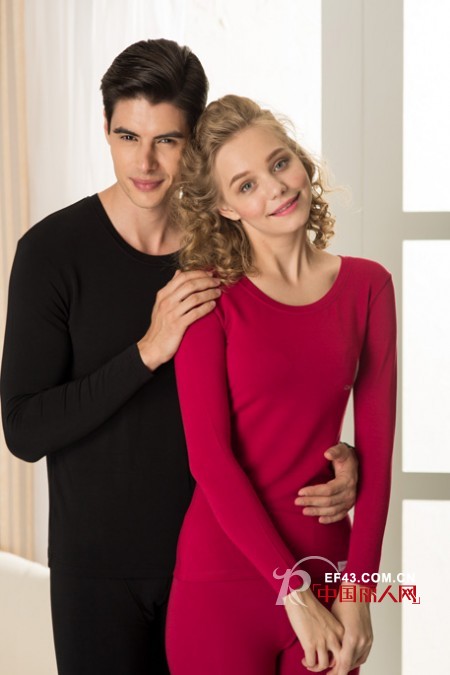 Coincides with the Lantern Festival and Valentine's Day double one, you are still not thinking as long as the grace do not temperature? In fact, today's thermal underwear is not as heavy and bloated as before, the new high-tech fabrics, even as thin as the paper is also very warm effect, Chan cloud well versed in the beauty of women's hearts, exquisite tailoring process to fully consider Curves the characteristics of the body, so you show the most beautiful in front of TA themselves. 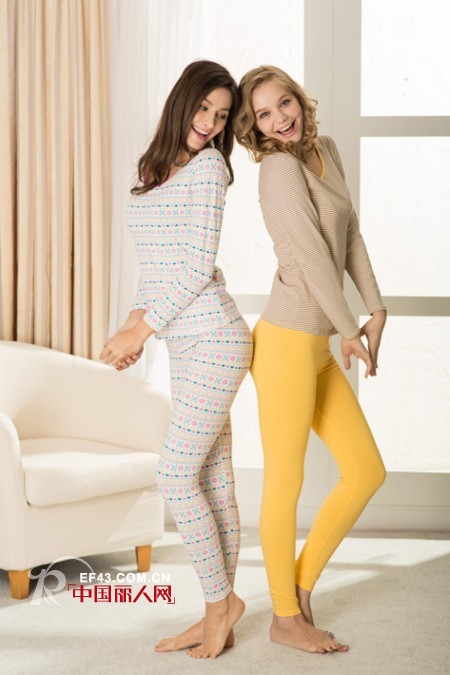 More and more people who fashion people know how to use thermal underwear to match clothing, whether it is solid or stitching, printing process are in thermal underwear on the show, taking into account the fashion but also beautiful not "frozen" people. Now, are you still worried about the embarrassment of wearing underwear?